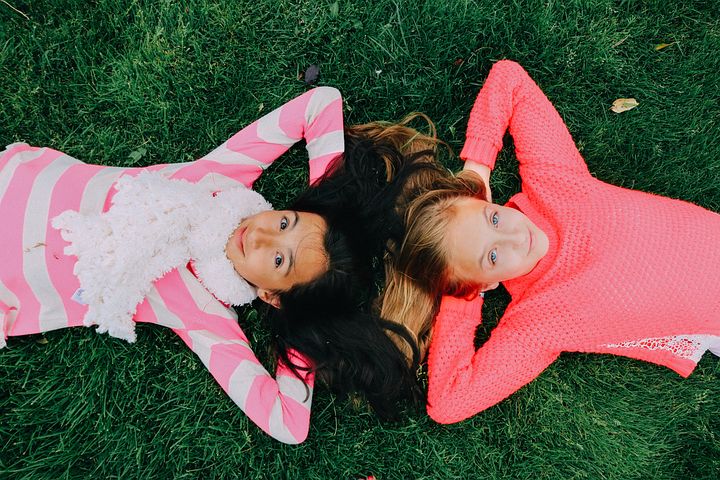 Being interested in adolescent or teen health to be more specific has brought me to join the Coursera course on Global Adolescent Health given by The University of Melbourne. Actually I joined the teen health online course last year but failed to even start the materials for week one. It really intrigues me to have viewpoint on understanding teenage behavior and health consequences.

It looked seriously time consuming and somehow I stalled and the course passed by. Now, I am determined to make it work and set aside some time which in fact is not so much 🙂 Anyway, here is some interesting points I learned from the first week from Prof Susan Sawyer and Prof George Patton from Murdoch Children Research Institute – University of Melbourne. 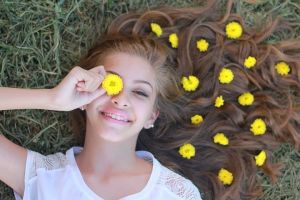 Adolescents are the neglected part of society in terms of health concerns. Why? Because adolescents are considered healthy. The healthiest part of life to be more correct. So, they are often overlooked. This concept is not entirely right.

However, healthy adolescents use this period in life to form life long habits including health habits such as daily diet, smoking, substance abuse, or engaging in promiscuous sexual activities. All surely will have serious impacts later in life especially health impacts.

So, in my opinion, this calls for major attention and not ignorance. However, most countries and especially here in Indonesia, teen health is not included in anyone’s health agenda, just yet.

The general agreement puts adolescents in the range of 10-24 years old which further confuses their position in the health sector. In reality, adolescents can be a part of just any medical services according the their health problems. But the condition itself then becomes the problem.

Up until 18 years old, they are included in the pediatric health department although teens are not usually the focus of these doctors. Sometimes it brings some discomfort to be sitting in the pediatric clinic along with babies and toddlers. Some take their issues somewhere else like visiting a dermatologist for acne problems or even gynae for menstrual irregularities. The list goes on. Some can even be more complicated if they wish for contraceptive aids at a clinic.

This is why I believe there should be a dedicated teen health center which includes doctors of different specialties, nutritionist, psychologists, and counselors who can help these teens with their day to day issues.

When I gave a sharing session on puberty to a secondary all girls school last year, it dawned upon me that these teens are sometimes clueless and do not who to ask when it comes to their own health. Many were of course mystified by hear-says and find internet information to be daunting. While it has a simple solution of asking one’ s parents but apparently that is easier said than done. Maybe the parents are busy or the teens are embarrassed to even brought up the subject.

Change in the Course of Life

Interesting. Over decades, puberty initially starts around 10-11 years old and continued until much later. However, in the early days, this did not pose a problem since teens who are progressing in this life stage will shortly continue into marriage and parenthood.

Any issues? I don’t think so. Today, in the millennia era, teens do not marry simply because they are sexually ready. Adolescents focus on pursuing education, finding employment, and being independent. Marriage takes place usually two decades after puberty began. 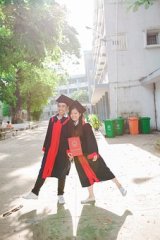 Whew! I never really thought of that.

This alone brings serious issues especially related to being sexually ready but with limited allowed sexual activities. It is understandable that many teens find themselves trapped in this predicament and then surrender by getting involved in premarital sexual activities. This will no doubt result in higher rates of pregnancy, births, and STDs.

Some may promote the use of contraceptions such as condoms or pills to reduce the rate of teen pregnancy, adolescent child births, and HIV/STD transmission. However, this measure is opposed by many in more conservative countries and efforts are still failing especially in the African continent where lack of contraceptive access resulted in high child birth rate. 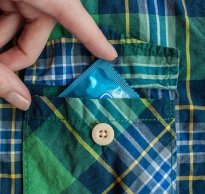 In Indonesia, efforts to freely distribute condoms for example will be widely banned and protested as they believe it will further promote sexual activities. Here, abstinence and only abstinence is the key solution offered.

I, myself agree that adolescents should not be involved in premarital sexual activities. However, offering no real solution will be fruitless in my concern. I would choose abstinence promotion to a certain age and then encouragement of early marriage to prevent further harm.

As a parent, this is an important matter. We all know that adolescent can be challenging times for both the child and the parent. We hoped that the child will pass the stage, excel at school, be mature, independent adults and at the same time escaping peer pressure, bullying, drug addiction, sexual interaction, etc. Ow, how I wish. 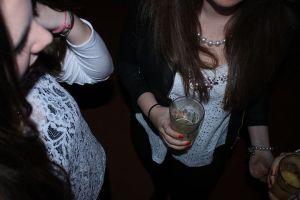 In reality, it is not going to be like that. A note I remember from the lecture is that adolescents rely heavily on their peers. If the peers are into drugs and partying then the child will absorb the peers and more at risk of developing similar habits.

It is then our task as parents to find a good solid environment for our teens to grow and expand throughout adolescents. Choosing the right school, giving them positive activities such as sports or art, and making sure they have good friends are some of the to do list.

This first week course for me was quite tiring as sitting and listening to great online lectures can also cause drowsiness (just like in class, hahahaa). But it was definitely interesting. An eye opener because I have always thought similar ideas with the course materials but I thought maybe I was hallucinating for no one really discuss these matters. Anywhere around me. And if I show concern, interest whatsoever, some I bet will roll their eyes and thought I must be exaggerating.

But hey, across the globe, some important people are discussing this, working on this, including the UNICEF. An interview in the course mentioned that the C in UNICEF may stand for children but not limited only to younger ones. We all know UNICEF is heavy on vaccination coverage, sanitation, nutrition, etc but also moving towards adolescents as results of bringing up these younger children. They did not want to put high efforts saving the children’s health when they were little but then facing suicide, teen pregnancies, drug addiction in the future adolescent years.

Viewing the course materials as a mother, I realized the importance of teen years and its impact on their future health state. The period is also risky and heavy with peer pressure which can lead the children into areas which no parent want their kids to venture into like drugs and sexual encounters. Teen girls in particular was mentioned specifically to be at risk of mental problems due to their emotional state.
One of the best point taken for me personally was the highlighted fact that teens need to be in good environment in order to be good. Well, some kids still would be OK surrounded by bad companies but not all and definitely not a suggested parenting advice. I need to make sure my children will be in good school for their teen years, with good study oriented friends who come from good families. That alone of course does not insure the outcome but as parents we have to do what we have to do.
Then pray and let God takes care of the rest.
Keep reading. Stay fit.
dr. Fiona Esmeralda
mother of three | medical writer | health blogger | teen health enthusiast
Need advice?
email me consult@askfionamd.com